I am primarily a travel writer. I have been blogging for 7 years and I have also published my writings and photographs in various magazines and newspapers. 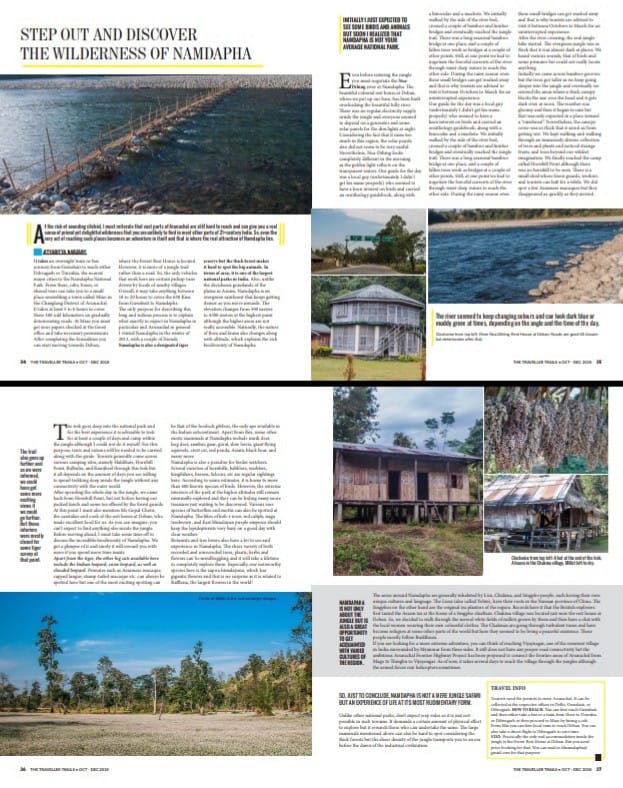 Step Out And Discover The Wilderness Of Namdapha

At the risk of sounding clichéd, I must reiterate that vast parts of Arunachal are still hard to reach and can give you a real sense of primal yet delightful wilderness that you are unlikely to find in most other parts of 21st century India. So, even the very act of reaching such places becomes an adventure in itself and that is where the real attraction of Namdapha lies. 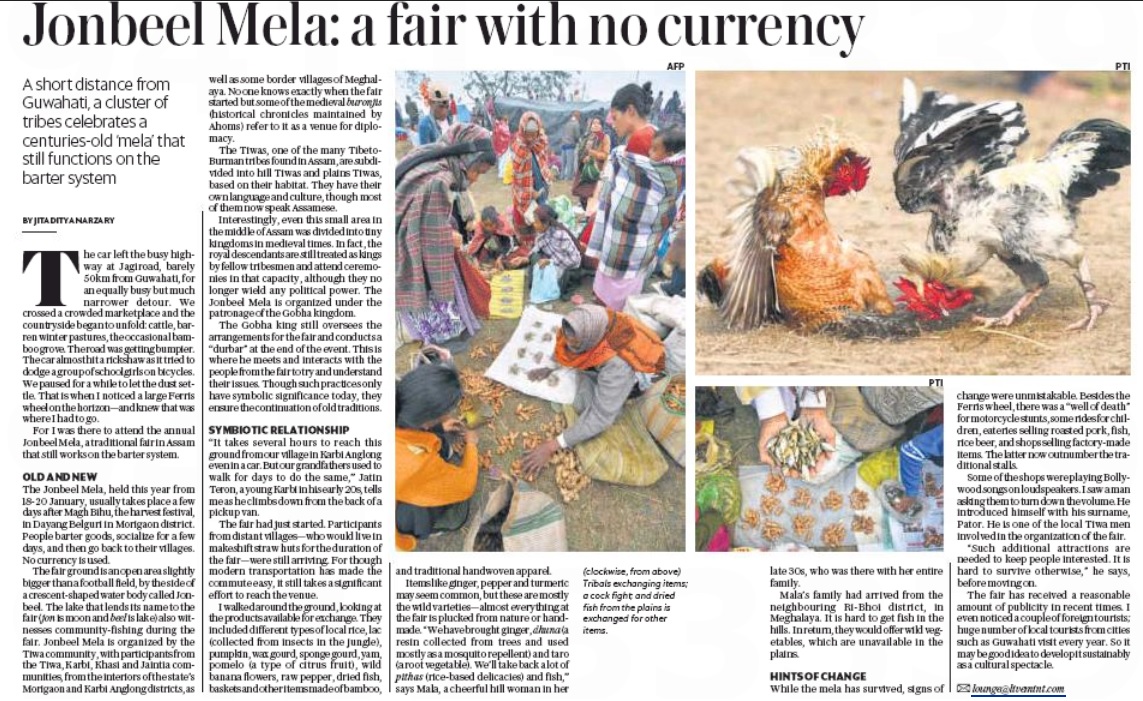 Jonbeel Mela: a fair with no currency

The car left the busy highway at Jagiroad, barely 50km from Guwahati, for an equally busy but much narrower detour. We crossed a crowded marketplace and the countryside began to unfold: cattle, barren winter pastures, the occasional bamboo grove. The road was getting bumpier. The car almost hit a rickshaw as it tried to dodge a group of schoolgirls on bicycles. We paused for a while to let the dust settle. That is when I noticed a large Ferris wheel on the horizon—and knew that was where I ha... 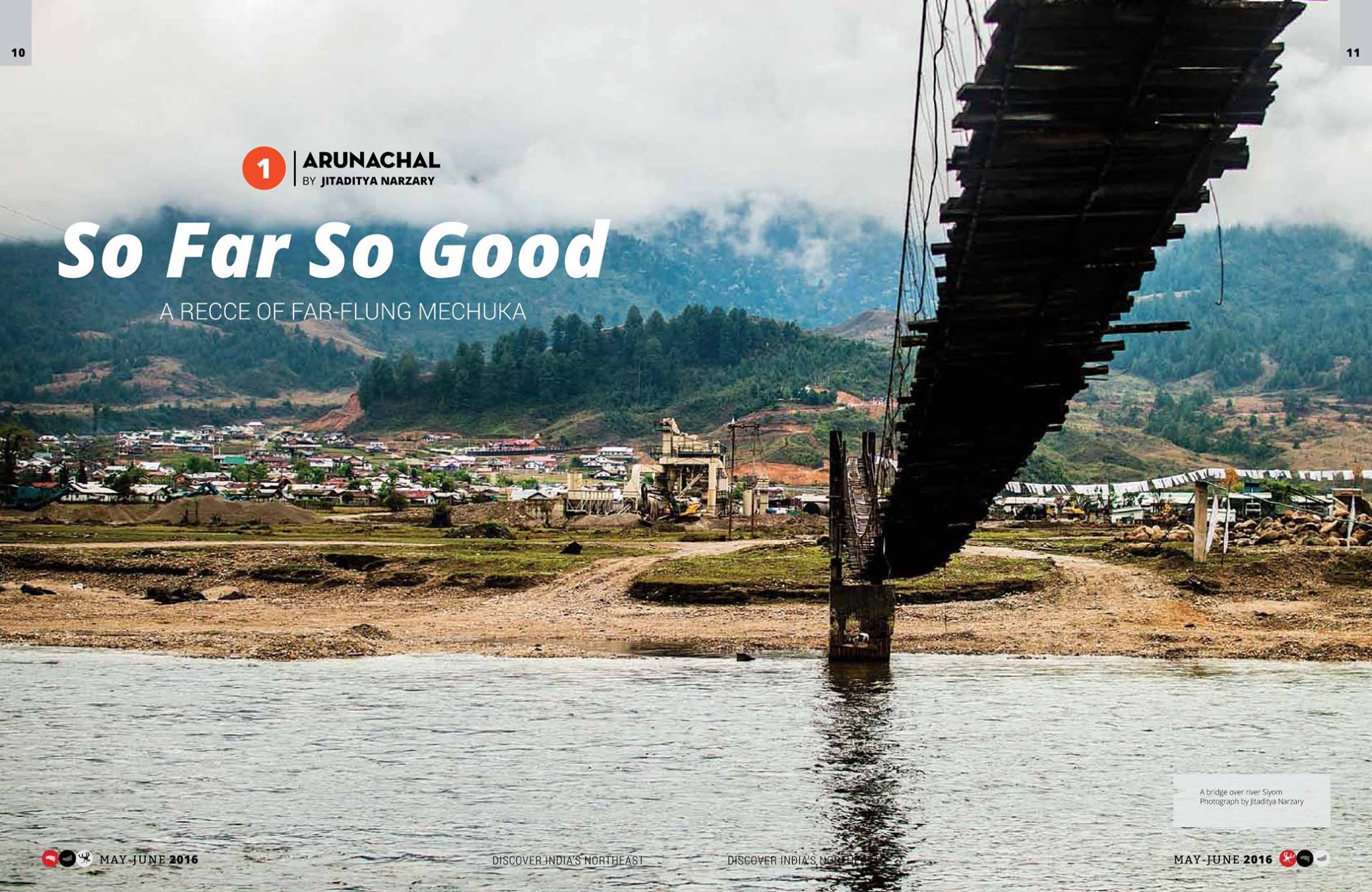 “The car to Along (Aalo) left at 5:30 am. The next one will leave at 2 PM. It will be better if you leave tomorrow morning”, told the guy at the booking counter at Pasighat.
It was only 6 am, quite early for my own standards! I’d reached Pasighat after an unusually punctual ride on the Guwahati Murkongselek Passenger, which reached even before time. Also the short ride from Murkongselek Railway Station to Pasighat on a...

My final destination during the #60DaysOfSummer trip was Pangi which is as obscure a place as one can find in the 21st century. I have waited for the last few months because I wasn’t sure if I should publicize it too much. A much abused and misused word “pristine” can be used for Pangi in it... 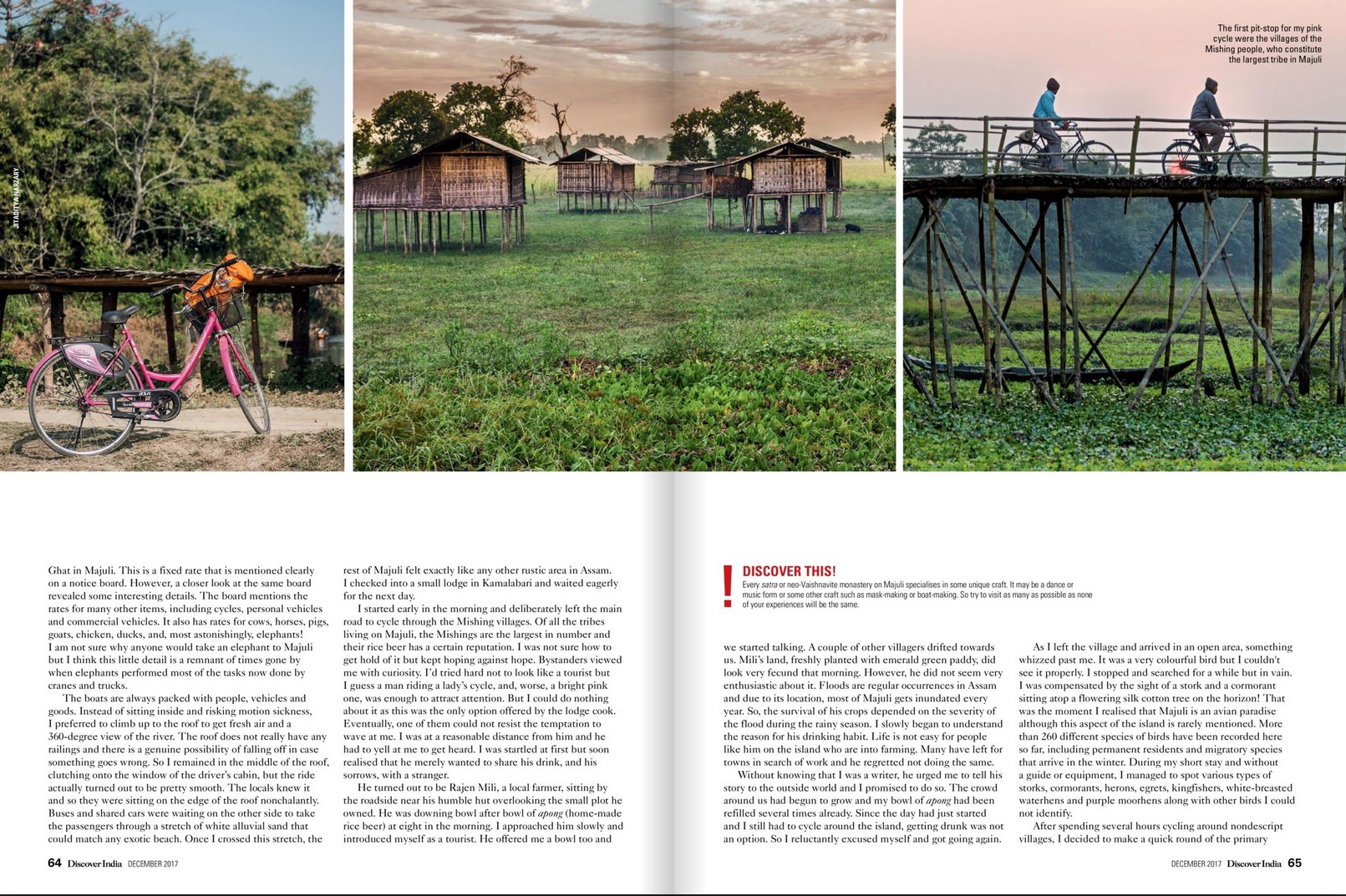 The February sun felt more unforgiving than expected although cycling after so many years was probably another reason for my exhaustion. However, my spirit was not affected by it as it was also the month of “Phagun”, the first Indian month of spring when the sky is set ablaze by silk cotton blossoms and hormones dictate the terms of young (and not-so-young) hearts. Majuli is in fact the perfect place ... 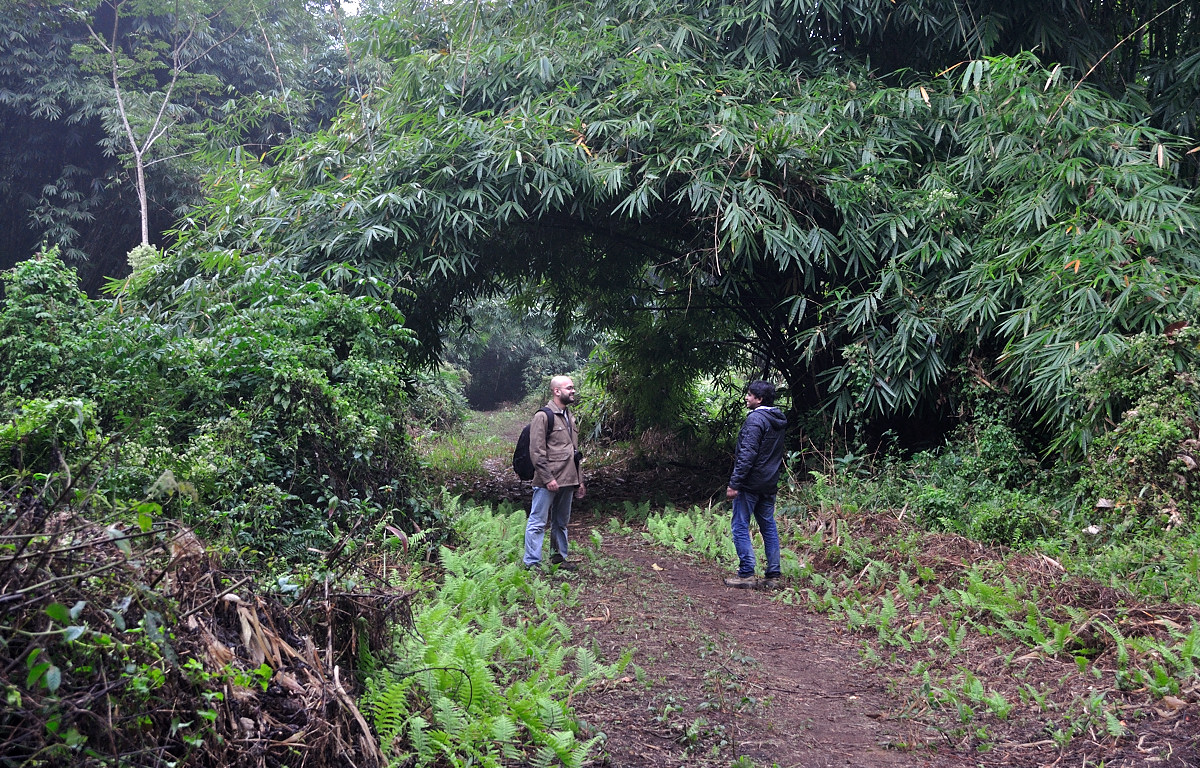 It was December. And it was raining. I wasn’t expecting it. But then, Namdapha is not called a rainforest for no reason. It is as lush and evergreen as it is dark and impregnable. All I could do was to stand in front of it and ogle at it in awe. 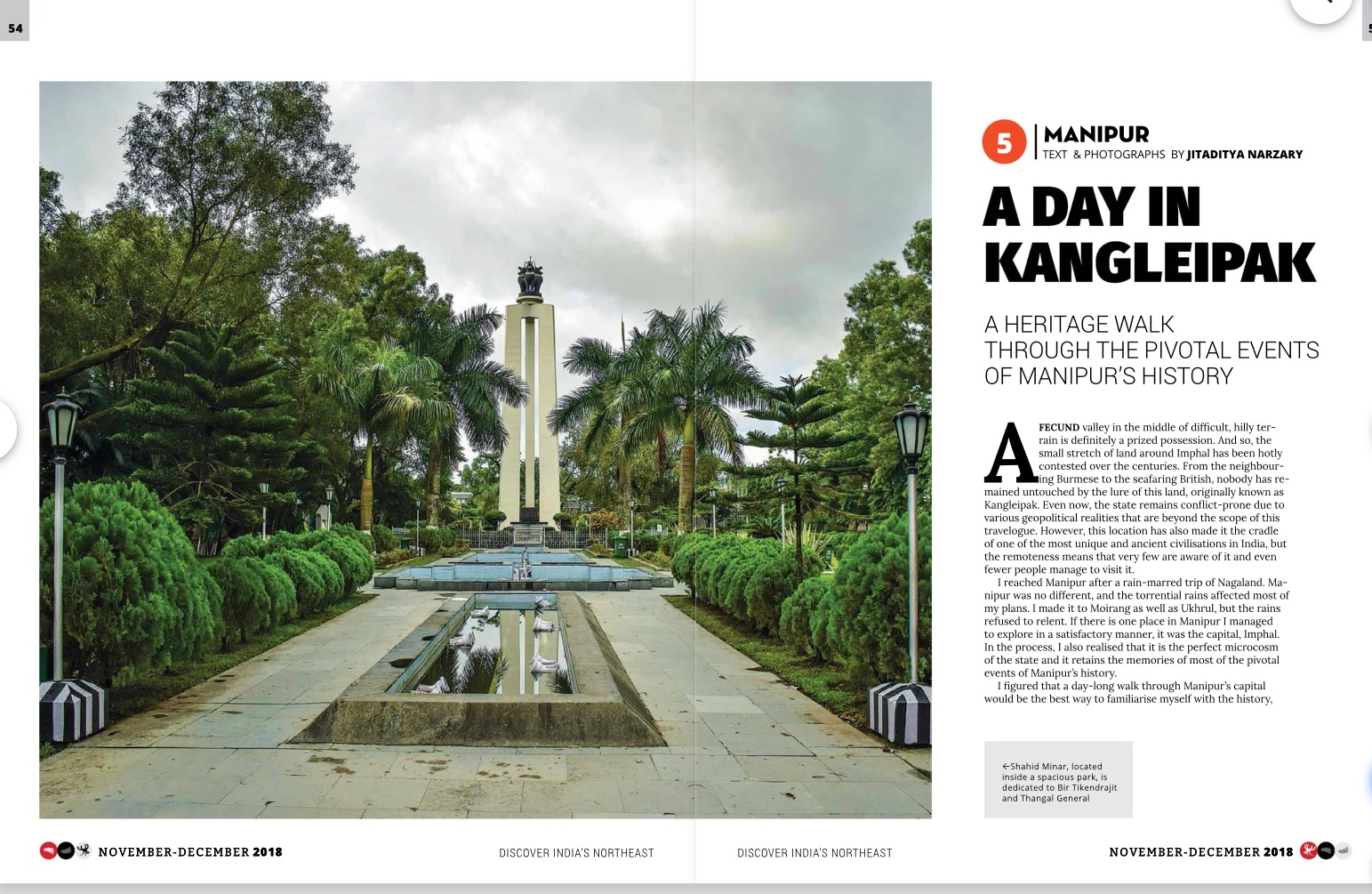 I have written about my Manipur trip before but I think Imphal deserves a seperate post and guide on it own due to its rich history. Also, to be honest, this was the only place I managed to explore properly in that rain-marred trip. I intend to return to the state soon but till then, here is how to explore Imphal if you have just a day in hand. It will be action-packed and you need to start early. 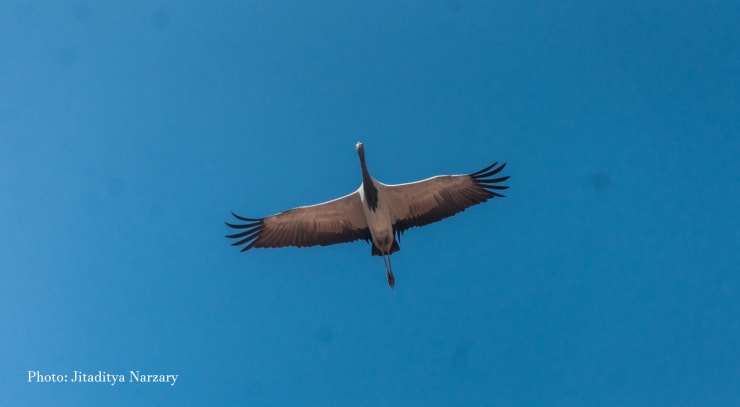 Demoiselles in the Sky

In a cold January morning last year, while I was in the midst of an annual Rajasthan trip, my mind became preoccupied by Khichan, a sleepy village in the middle of the Thar desert. I was yet to visit this nondescript destination, but like many of my photographer and traveller friends, it had made its way to the top of my bucket list. As my train announced its arrival at Phalodi, an old caravan centre in Thar, I made a spur-of-the-moment decision to take a detour. Jaisalmer could wait. Khichan. 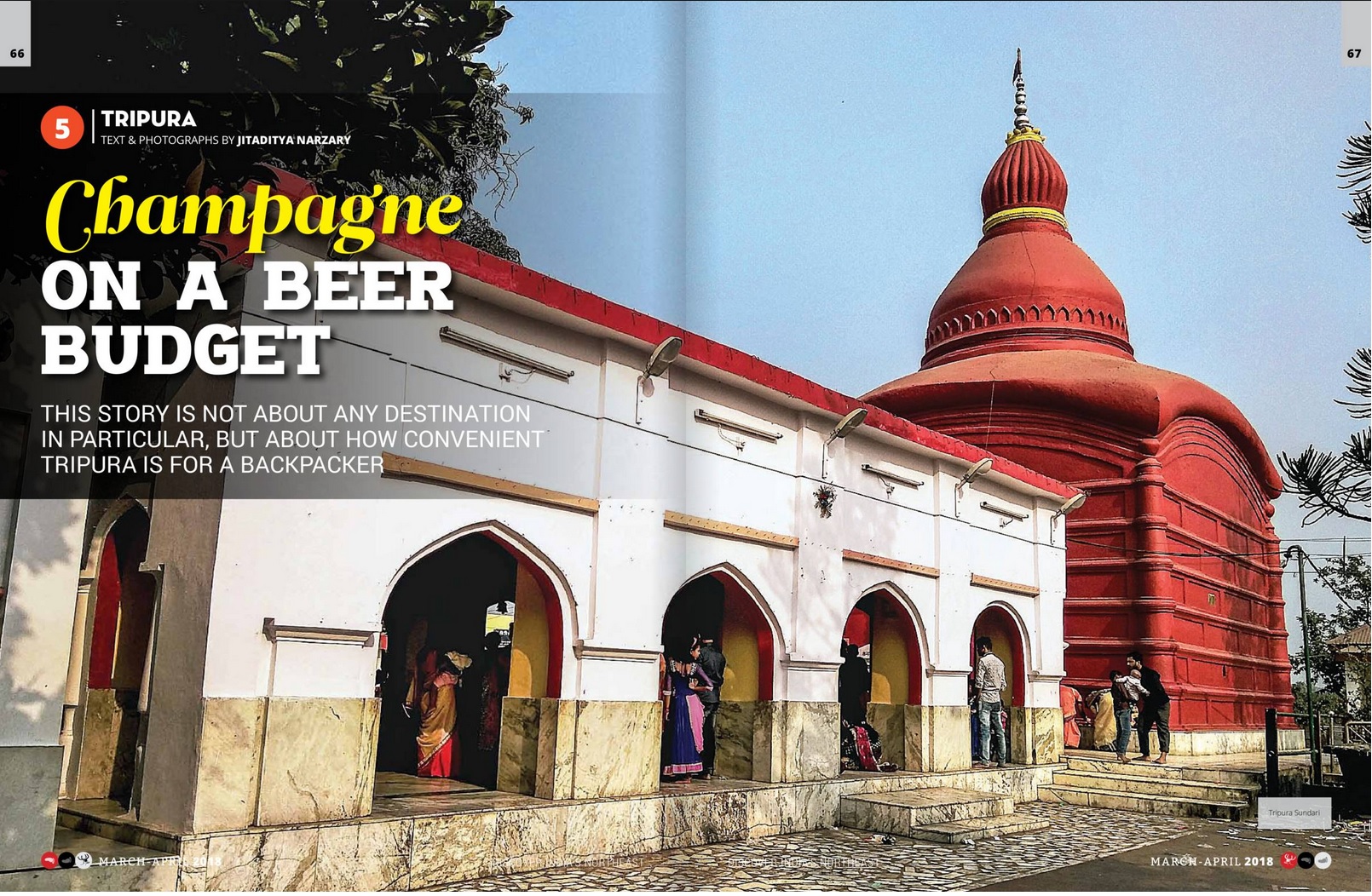 Tripura: A Backpacker’s Oasis That No One Knows Of

Yes, after several failed attempts, I finally managed to visit Tripura. Although I had to cut it short due to external circumstances and had to rush through my destinations, still I managed to cover a lot within those four days. While I will come up with detailed posts about each of the attractions, I really wanted to say something about the place in general. Tripura is an excellent place for budget travellers and it is surprising that hardly anyone is visiting it!
Actually, my emotions may b...

A Glimpse Of The Gangetic River Dolphin

The word 'dolphin' evokes the image of a photogenic and playful animal. However, river dolphins are not as flamboyant as their oceanic cousins and they are generally dull grey in colour, instead of black and white. What is worse is that their number is dwindling at a rapid rate owing to pollution, as well as poaching. 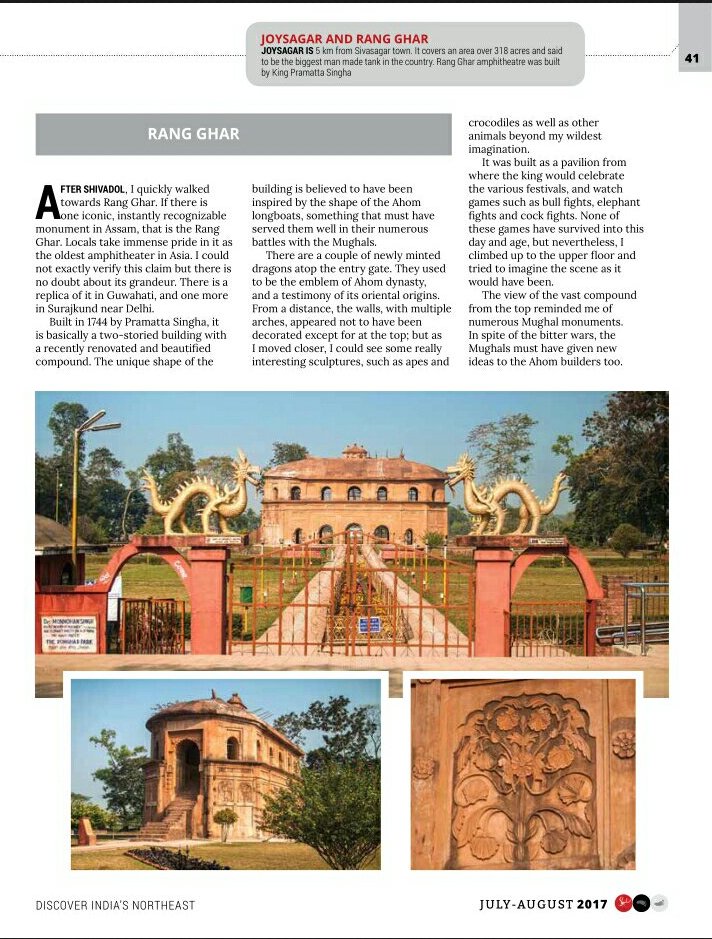 Sivasagar: A Walk Through 600 years

The prince was not happy. Internal politics and incessant conflicts were weighing him down and he was losing interest in ruling the land of his birth. Eventually, he decided to leave that land with a powerful army and move southwards to build his own destiny and his own free kingdom. Thus began the epic journey of Chao-lung Sukapha, from Yunnan to Upper Assam via Myanma...